what is the eye shadow

Eye shadow is a cosmetic that is applied on the eyelids and under the eyebrows. It is commonly used to make the wearer’s eyes stand out or look more attractive. 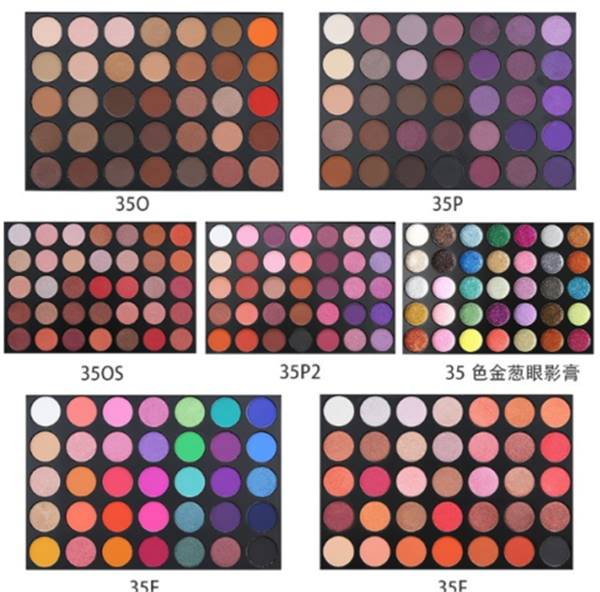 Eye shadow adds depth and dimension to one’s eyes, complements the eye color, or simply draws attention to the eyes. Eye shadow comes in many different colors and textures. It is usually made from a powder and mica, but can also be found in liquid, pencil, or mousse form.Civilizations across the world use eye shadow – predominantly on females, but also occasionally on males.

In Western society, it’s seen as a feminine cosmetic, even when used by men. On average, the distance between eyelashes and eyebrows is twice as big in women as in men. Thus pale eye shadow visually enlarges this area and has a feminizing effect.In Gothic fashion, black or similarly dark-colored eye shadow and other types of eye makeup are popular amongst both genders.

Many people use eye shadow simply to improve their appearance, but it is also commonly used in theatre and other plays, to create a memorable look, with bright and even ridiculous colors.

Depending on skin tone and experience, the effect of eye shadow usually brings out glamor and gains attention. The use of eye shadow attempts to replicate the natural eye shadow that some women exhibit due to a natural contrasting pigmentation on their eyelids. Natural eye shadow can range anywhere from a glossy shine to one’s eyelids, to a pinkish tone, or even a silver look.